The Al – Quran is Allah’s message and a sacred book. We believe understanding Quran conveys the greatest satisfaction to Muslims. That is why; we have devoted ourselves to establishing pioneering and easy techniques for kids to understand Quran. Online Quran Academy for kids provides skilled Arab and non-Arab male and female instructors for online Quran. Our objective is to improve the lives of Believers by providing an easy way for children and adults to understand the Quran online from the comfort of their own homes.

About the Quran Course

This curriculum has been designed to meet the requirements and competencies of practically everyone. You don’t have to be concerned about your present understanding of Quran proficiency. Our experts use dynamic and pleasant instructional techniques in our Quran curriculum to facilitate beginners’ understanding of the Quran. The program is extraordinarily developed to keep the students interested in understanding Quran. 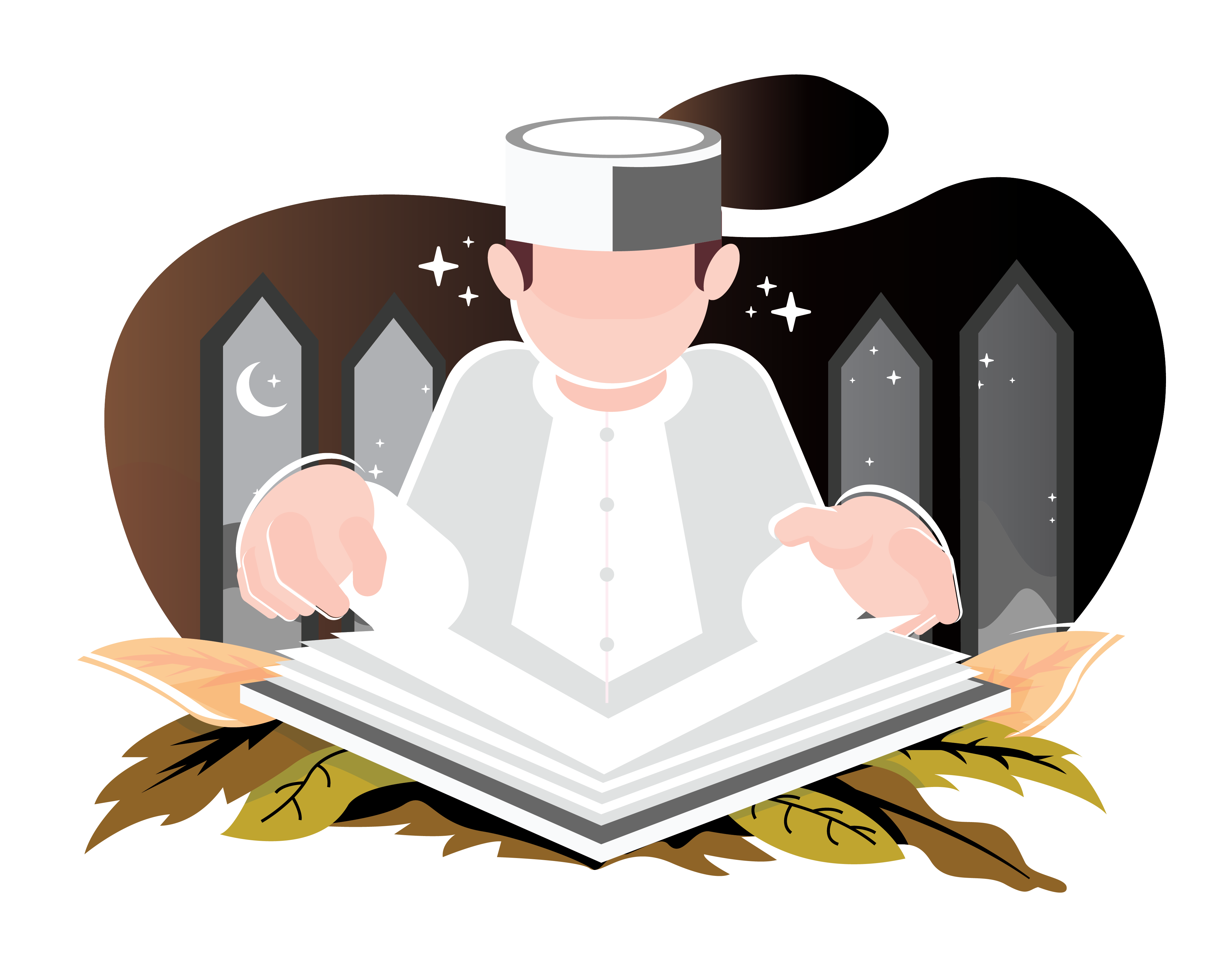 Understanding The Quran with depth

Millions of Muslims throughout the world recite Holy Quran daily in their prayers. Hundreds of mosques around the globe finish reciting the whole Qur’an during Ramadan. During the last ten days of Ramadan, some people recite the entire Qur’an in three nights. Feasibly, it’s not an overstatement to state that the Qur’an is the most repeated yet least comprehended of all the books.

Indeed, Muslims has become increasingly interested in reciting the Qur’an. How many of us, though, are capable of comprehending what is being narrated? We believe it is essential to consider for every Believer to learn and comprehend the Qur’an. Allah has made it a religious responsibility for every Muslim to learn the Qur’an.

That is why; online Quran academy for kids has introduced this course. Our curriculum is effective for everyone to understand even understanding the Quran for Non-Muslims is accessible through our effective practice.

Why Should You Choose Us?

The best professors and study schedules — The finest of the best have created our curriculums. Our teachers are not only knowledgeable about the topic but also compassionate with the learners. Learning Quran and Arabic might be difficult for beginners, but with the help of their professors, they will pick up the words quickly and understand the Quran in no time.

Excellent advancement + top-notch curriculum — We determine student assessment and then construct the ideal learning route for them. We have a ready-to-use course created by qualified academics.

Learn Quran with Trial Class With Us

Road to Understanding the Quran

The Noble Quran’s meaning is unparalleled and cannot be found in any other book on the planet. Aside from the profundity of depth conveyed in the Quran’s verses, its exquisite diction sets it apart from all other literature in the world. The Holy Quran is a book that contains a complete code of life that Allah Almighty has bestowed upon mankind.

The Quran covers every facet of life that a person should be aware of. It is the best form of education an individual can have. As Muslims, we believe that understanding the Quran is the fundamental and crucially relevant learning that answers all of life’s challenges and issues.

Benefits of Understanding the Quran

The advantages of understanding the Quran are numerous, with the most notable advantage being directly on the righteous trajectory to Lord.

“Read! In the Name of your Lord Who has created (all that exists). He has created man from a clot (a piece of thick coagulated blood). Read! And your Lord is the Most Generous. Who has taught (the writing) by the pen. He has taught man that which he knew not.”

This Hadith demonstrates that individuals affiliated with the Quran (by memorizing it and passing on its excellent information) are the finest among all. Some of the other benefits are:

Holy Quran is a sacred book and holds a unique place in every Muslim’s heart; there is no denying it. Yet, Understanding Quran for beginners is difficult. That is why you should start comprehending it from your favorite verses. The Holy book is beautifully written, and every verse of it depicts an important message. In addition, you can also ask your tutor to explain to you the meaning of the verses.